Wildlife on the Bruce

Wildlife of the Bruce Peninsula

Black bears are also an inhabitant of the Bruce Peninsula. Black bears are smaller than their grizzly and polar cousins weighing anywhere from 100 to over 250 kilograms. They eat literally anything that is available. It is a problem when visitors and residents feed the bears - as they then get dependent on human interaction - and then become a menace. We have a saying here on the Bruce - "IF YOU FEED A BEAR - YOU KILL HIM".

The Eastern Massassauga rattlesnake, now an endangered species, was once found throughout southern Ontario. They are venomous, but avoid encounters with humans and rarely present a danger.

The Bruce Peninsula has a small population of bears and other creatures.  We need to respect these creatures in order to save their lives. The Eastern Massasauga Rattlesnake is a rare species, who have received a bad name. People live in fear of these creatures, and because of fear - the rattlesnakes' lives are in danger. They are poisonous, but to my knowledge - they do not attack. They fear humans and will make haste if they hear a human near. They give off a loud rattle to let us know they are about, and this should be enough of a warning for us to take care of. They do not like to attack - and they are hesitant to bite you and release their venom.

The Eastern Massasauga rattlesnake (Sistrurus catenatus catenatus) is the only venomous snake in Ontario.  It is characterized by the presence of a heat-sensitive pit between the eye and the nostril, a segmented rattle at the tip of the tail, a vertical eye pupil, and keeled scales.  The body colour is grey to brown with dark brown or black blotches along its sides.  Blotches near the tail sometimes join to form rings. The belly colour is black.

In 1990, a regulation of the Game and Fish Act of Ontario protected the Massasauga rattlesnake and a number of other snakes commonly mistaken for the Massasauga.  In 199l, the Committee on the Status of Endangered Wildlife in Canada listed the Massasauga rattlesnake as threatened.  Continued monitoring has demonstrated a significant decline in their range over the past decade.  The main factors responsible for their decline include killing by people and the loss of habitat through expanding development and the draining of wetlands. The Massasauga will not survive relocation, it will live at the new location until the weather deteriorates and then succumb

The Massasauga rattlesnake is a sluggish, solitary, and passive creature.  It prefers to remain motionless hoping not to be noticed.  If you come too close, it will rattle a warning.  If you see a snake or hear a rattle, stop.  Remain still until you know where it is or where the sound is coming from and then move slowly away.  The snake may misinterpret a fast motion as a threat.  They never pursue people and would rather flee than fight.  They do not travel in pairs.  They cannot jump.  They have a short striking distance, about half their body length (about 38 cm or 15 inches for a large snake).

If bitten remain calm, immobilize or limit the use of the bitten limb, get assistance and seek medical attention immediately.  If the patient is within 30 to 40 minutes of a medical facility, the person should be transported there as quickly as possible.  The injured part should be loosely immobilized in a functional position just below heart level, and all rings, watches, and constrictive clothing removed.
If the patient will not receive medical attention for some hours, he/she should be placed at rest and treated for shock.  The major risk is from the venom being introduced to the heart in a massive dose.  Therefore, the slower the heartbeats and the less the affected area is exercised, the better.  The use of a tourniquet is not recommended, although some authorities do recommend a restrictive bandage just above the bite to prevent the spread of venom - tight enough to compress the soft tissue, but not tight enough to stop blood circulation.
You should not cut into the bitten area unless you have been specially trained for this - it can cause more damage than the bite itself.  If suction is going to be used it must be within the first five minutes.  Single incisions are made through the fang marks (no longer than 1/4 inch and no deeper than 1/8 inch) and suction is applied using Sawyer's extractor.  The use of suction over the incisions or even over the fang punctures is of value if applied within a few minutes of the bite and continued for 30 to 60 minutes.  The wound should then be cleansed and covered with a sterile dressing.  Reactions to venom vary among individuals but expect some pain, discoloration, and swelling at the bite. More serious reactions will involve hospitalization for several days.

Poisonous snakebites are a serious medical condition, but for the most part, they are not a death sentence.  For example, in the U.S.A., an average of fewer than 15 people die each year as a result of snakebites.  The media, folklore, and superstition have exaggerated the probability and outcome of snakebites.  Improper treatment and panic are strong contributors to increased injury and fatalities from snakebites. When camping on the Bruce Peninsula , ensure you store your food in your vehicle. If you are at a remote site, cache your food away from your site, or use a bear-proof container. Remember coolers and tents are not bear-proof. Pack out your garbage in sealed plastic bags. Never eat or keep food in your tent.

When travelling in bear country, hikers are reminded of the following: 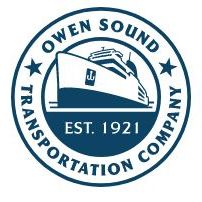 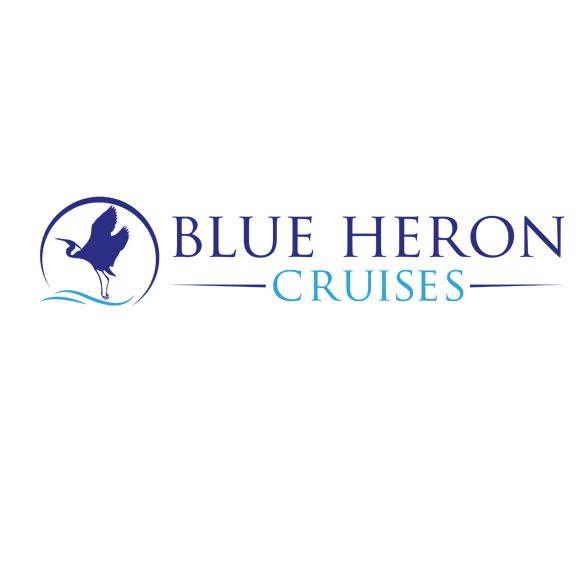 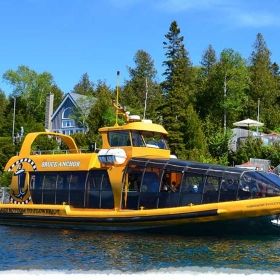 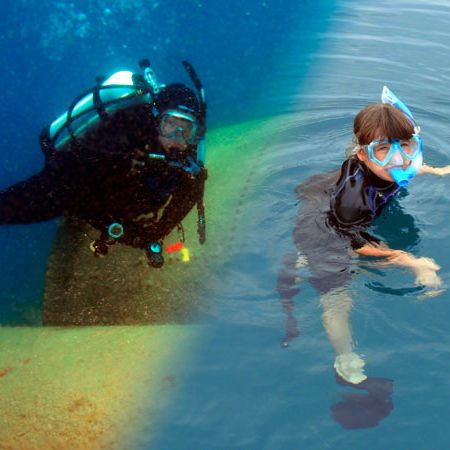 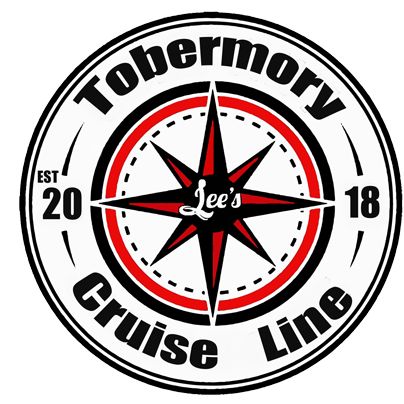